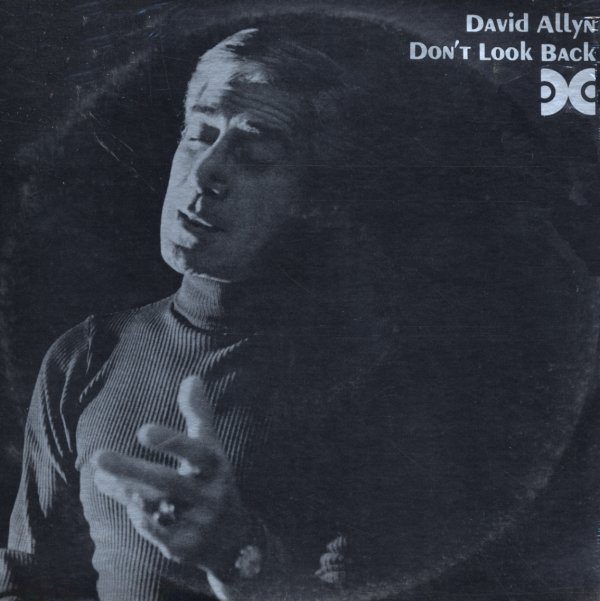 In The Blue Of The Evening
Discovery, 1978. Near Mint-
LP...$0.99
Arranged and conducted by Johnny Mandel. LP, Vinyl record album

There's Something About An Old Love
Xanadu, 1988. Near Mint-
LP...$6.99
with Ted Dunbar on guitar, Harris Simon on piano, George Duvivier on bass, and Leroy Williams on drums. LP, Vinyl record album