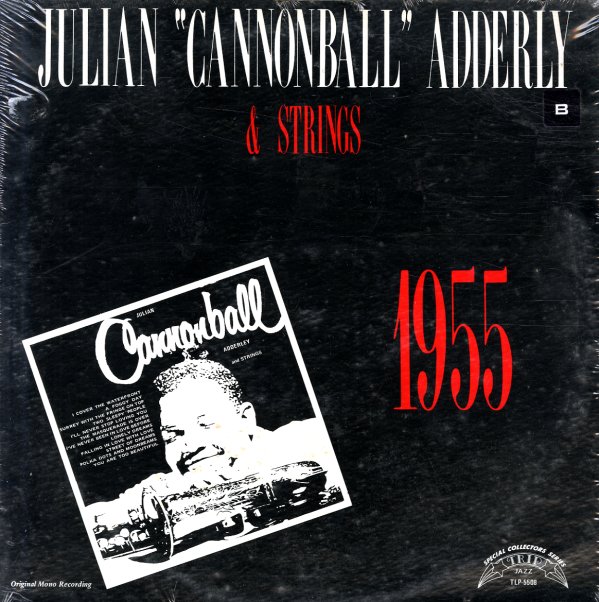 An early album that features Adderley's beautifully edgey alto sliding nicely through a set of standards conducted by Richard Hayman. The album's not as strikingly emotive as other Verve "with strings"outings – such as the Charlie Parker & Strings sessions – but it is a great platform for the youthful Cannonball to do more than wail in a soul jazz kind of way, and it unlocks a much more thoughtful, introspective side of his playing not usually heard on record. A nice divergence from the usual – with titles that include "I Cover The Waterfront", "Two Sleepy People", "I'll Never Stop Loving You", and "Street Of Dreams".  © 1996-2022, Dusty Groove, Inc.
(70s Trip reissue. Cover has some ring and edge wear.)

Mainstream Of Jazz Vol 3
EmArcy (Japan), Mid 50s. Near Mint-
LP...$19.99
A rare Japanese-only part 3 to Gerry's Mainstream Of Jazz album – featuring tracks recorded in the same sessions, but unissued at the time! The group on the session is a sextet with a really wonderful approach – Bob Brookmeyer on trombone, Zoot Sims on tenor, and John Eardley on ... LP, Vinyl record album