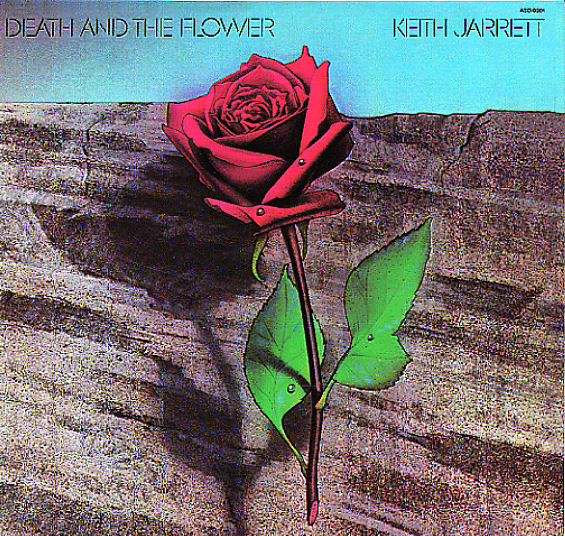 Really wonderful early work from Keith Jarrett – a spiritually-driven session that's free from the cliches of his later work! The album's a spectacular group effort – one that has Jarrett playing piano, percussion, and sax – in an ensemble that also includes Dewey Redman, Charlie Haden, Paul Motian, and Guilherme Franco. There's a lightly percussive sound underneath most of the tracks – spare, organic, almost earthy – as the tunes open up and flower over a long passage of time – gently stretching out in that beautiful post-Coltrane Impulse spiritual approach to jazz of the early to mid 70s. Great stuff throughout, and with 3 long tracks that include "Great Bird", "Prayer", and "Death & The Flower".  © 1996-2023, Dusty Groove, Inc.
(Out of print.)

That's The Way It Is
Impulse/MCA, 1969. Used
CD...$11.99 (LP...$13.99)
At the end of the 60s, Milt Jackson and Ray Brown cut some very groovy records together – teamed up in a great pairing of styles that pushed both of them way past the more standard sounds of earlier years! This album's one of the best of the bunch – as it features pianist Monty ... CD