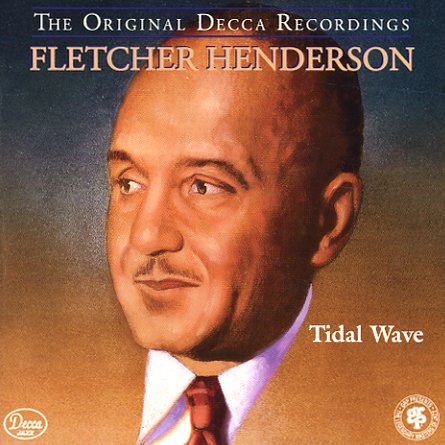 Tricotism
GRP/Impulse, 1956. Used
CD...$7.99
Great material from the mid 50s – a mix of modern ideas of arrangement with the deeper soul of Lucky's horn! CD

Now's The Time 1957 to 1958
Decca/MCA, 1995. Used
CD...$11.99
Hal McKusick is one of the most frequently overlooked reed players of the 50's – and until this great reissue of his rare Decca recordings came out a few years ago, his work was mostly only known to collectors of rare stuff who had the money to check him out. Now, though, this great 15 track ... CD