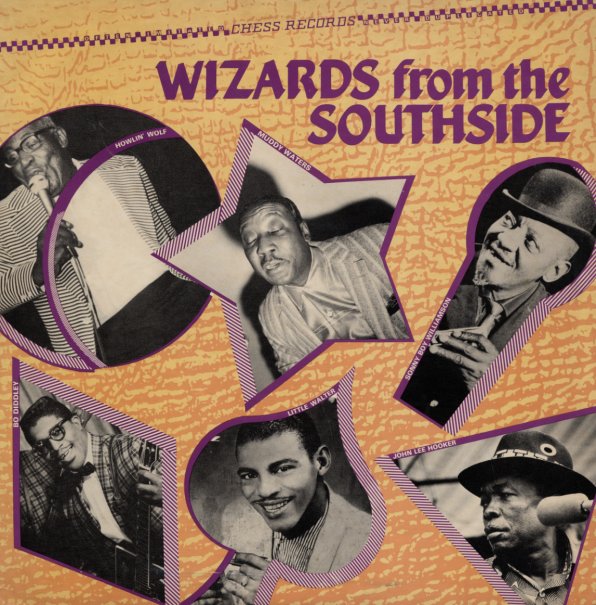 Wizards From The Southside

Boss Blues Harmonica
Chess, 1960s. Near Mint- 2LP
LP...$24.99
A pretty nice little 2LP set – put together in the early 70s, and featuring material that Walter recorded for Chess during the 60s. As the title would imply, there's a lot of harmonica on the album – but Walter's vocals should also be given their due, as they're a bit more in the soul ... LP, Vinyl record album