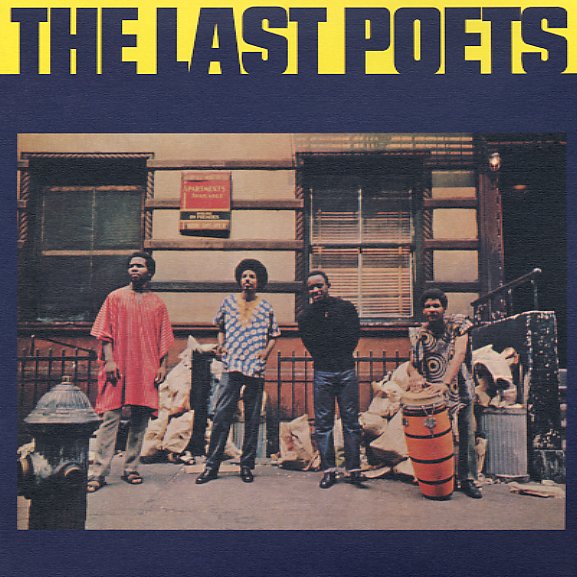 The first album by the second group to call themselves the Last Poets – and as fierce a document of their rich talents as you'll ever find – bursting forth with anger and righteousness at a level as tight as Gil Scott-Heron's first album! The group here is the key second lineup of the ensemble of wordsmiths – comprised of Abiodun Oyewole, Alafia Pudim, and Omar Ben Hassan, plus the percussionist Nilaja – and most cuts feature only spare percussion backing over the spoken protest poetry – delivered with a brutal edge that really sums up the righteous politics of the time. Titles include "Run, N****r", "On The Subway", "When The Revolution Comes", "Jones Comin' Down", "Black Thighs", "N*****s Are Scared Of Revolution", and "Wake Up, N*****s" – all of which should give you a good picture of what's going on with the record!  © 1996-2023, Dusty Groove, Inc.