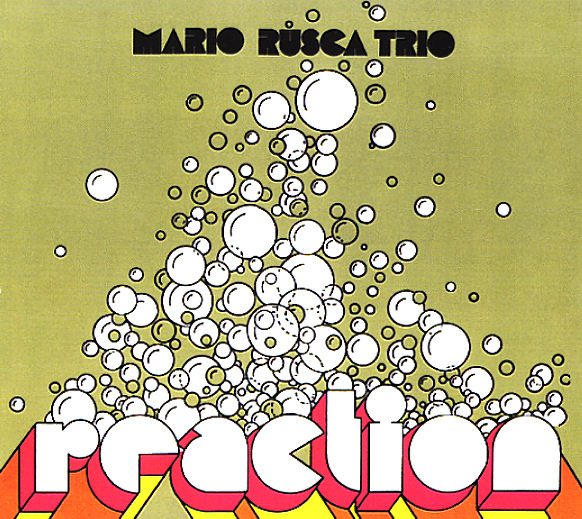 One of the greatest records we've ever heard from pianist Mario Rusca – a really open, fluid sort of set – and one that features electric bass in the trio, which really gives things a different sort of vibe! Mario plays acoustic piano throughout, but the use of electric bass (played by Stefano Cerri, son of guitarist Franco) really makes things move in a groovy way – kind of stepping and soulful at points, and warmly rounded at others – and still always given a nice sort of crackle from Mario's work on the piano, and the percussion of Gianni Cazzola. The album was only ever issued in a small limited pressing back in the mid 70s – and is a great re-discovery from this key Italian pianist of the time. Titles include "First Trip", "Straight No Chaser", "Blue & Green", "Reaction", and "Waltz For Debbie".  © 1996-2022, Dusty Groove, Inc.