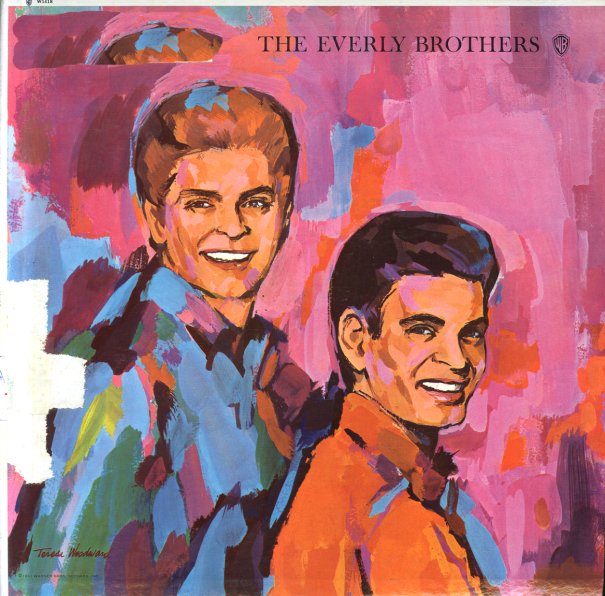 Both Sides Of An Evening