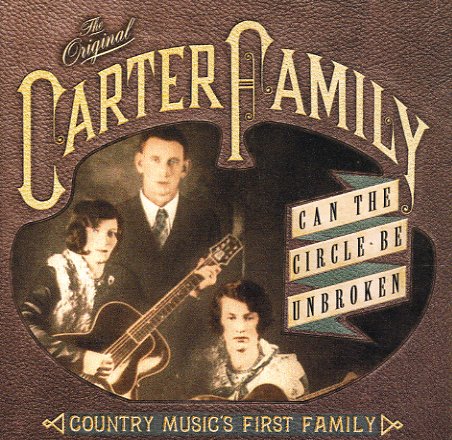 Can The Circle Be Unbroken

In My Own Time
Light In The Attic, 1971. Used
CD...$5.99
Enigmatic folk rock and soulful bluesy vocals from Karen Dalton – her legendary lost 1971 album that's credited with inspiring some the most idiosyncratic work by folk rock superstars and contemporary freak folk heroes alike! Karen was a fixture on the 60s NY folk scene – Dylan even ... CD