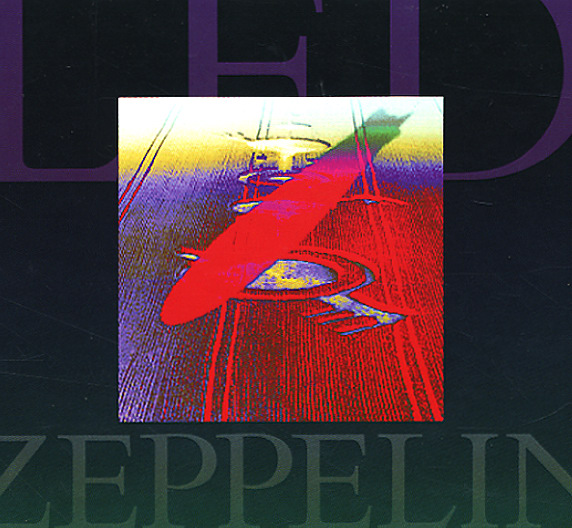 Led Zeppelin (deluxe 2CD edition)
Atlantic, 1969. Used 2 CDs
CD...$11.99 (LP...$24.99)
One of the most monumental debuts in rock history – a record that hit the world like a led zeppelin, and left an impression for years to come! Led Zeppelin pretty much took over rock right from the beginning – which isn't too surprising, given that Jimmy Page had an in-demand guitar ... CD

Fragile (Definitive Edition)(CD/Blu-ray)
Atlantic/Panegyric, 1972. Used CD & Blu-ray
CD...$28.99 (LP...$13.99)
Classic! Fragile is the one that catapulted Yes to unlikely stardom, and in so doing, it brought adventurous, proggy rock to mainstream audience – pretty much changing the face of rock for at least a decade to come! Rick Wakeman's arrival and his spacier electronic keyboards have a lot to do ... CD