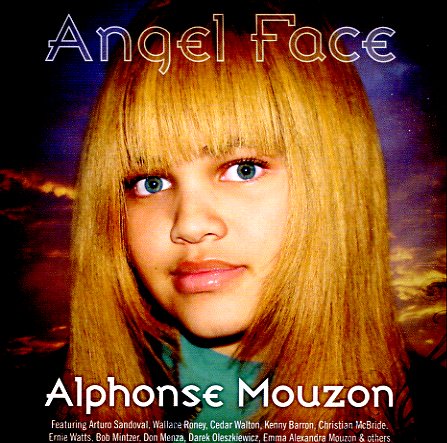 One of the straightest jazz sets we've ever heard from drummer Alphonse Mouzon – and one of the greatest to be issued on his Tenacious label as well! The set was put together over the space of a decade or more – and the cuts are overflowing with top-shelf talent – assembled by Mouzon for the album, and recorded with a tight, soulful groove that's very much in the best spirit of recent sessions on labels like Savant or HighNote – or some of those great soul jazz sessions on Muse from the late 80s/early 90s. The groups shift from track to track – mostly in a quintet mode, with players that include Arturo Sandoval and Wallace Roney on trumpet; Ernie Watts, Bob Mintzer, Don Menza, Charles Owens, and Antoine Roney on tenor; Cedar Walton and Kenny Barron on piano, Christian McBride and Henry Franklin on bass, and Mouzon himself (of course!) on drums. Titles include "Stepping Stone", "A Labor Of Love", "Birds On a Wire", "Blues Clues", "More Miles In The Sky", and "I Wonder Why".  © 1996-2022, Dusty Groove, Inc.
(Out of print.)