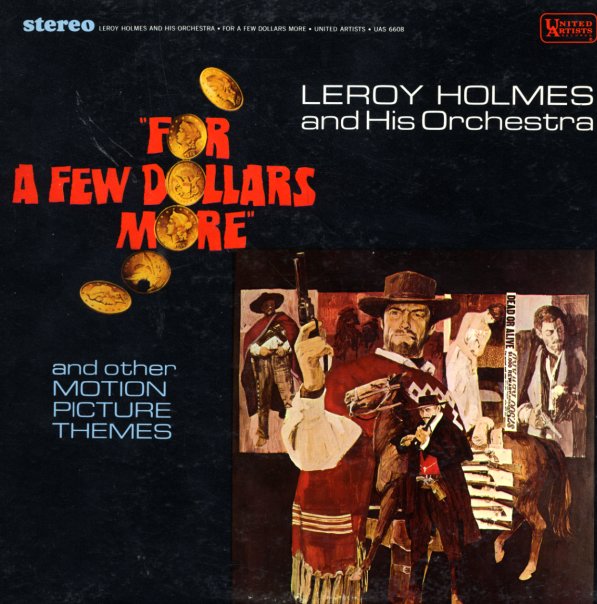 88 Keys And A Girl
United Artists, 1969. Near Mint-
LP...$19.99
A very cool record! This is one of our favorite "instrument & a voice" LPs, with lots of great jazzy piano cuts that feature a wordless female vocal lilting over some nice soulful keyboards. Includes a great cut called "To Make it Right", which has a sort of Tribe Called ... LP, Vinyl record album