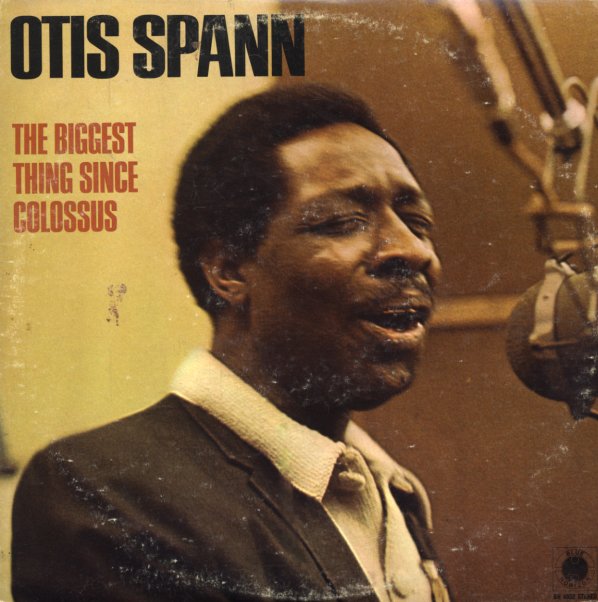 A really great moment in the spotlight for the legendary Chicago bluesman Otis Spann – an artist who often appeared on records by bigger talents of his generation, but didn't always get to shine this brightly on his own! The album's a very reverent session that has Spann's piano and vocals in the lead, with spare backing from the first incarnation of Fleetwood Mac – a setting that really lets Peter Green show off the bluesiest side of his guitar work, and maybe in a different way than some of the group's albums. And despite any blues-rock fears you might have, the album's a definite blues outing all the way through – and maybe one of the most vibrant that Spann ever recorded. Titles include "My Love Depends On You", "Someday Baby", "I Need Some Air", "She Needs Some Loving", and "No More Dogging".  © 1996-2022, Dusty Groove, Inc.
(Vinyl has just a few minor marks. Cover has light wear and a hype sticker.)

To Know A Man
Blue Horizon (UK), 1969. Near Mint- 2LP Gatefold
LP...$24.99
A great collection of some of the work that Elmore James recorded with Bobby Robinson in the early 60s - complete with some interesting studio patter and alternate takes! LP, Vinyl record album