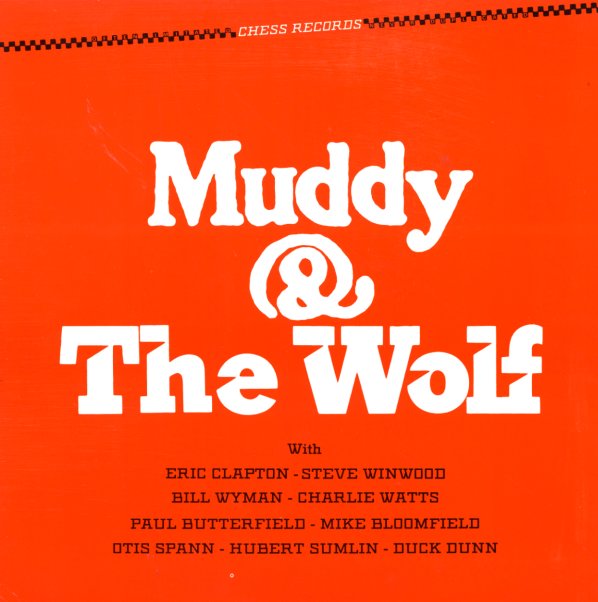 (80s pressing. Cover is faded a bit along the spine.)