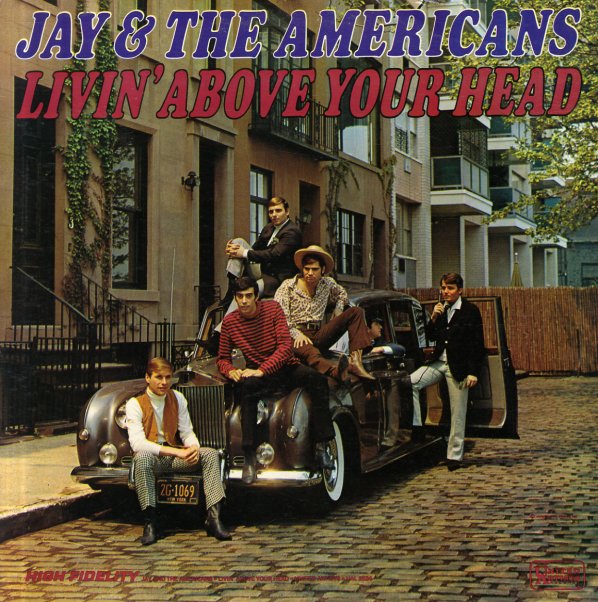 Livin' Above Your Head

Titles include "Livin Above Your Head", "I'll Remember You", "The Grass Will Sing", "Baby Come Home", "Stop The Cock", "The Sun Ain't Gonna Shine Anymore", and "Too Many Times Diana".  © 1996-2021, Dusty Groove, Inc.
(Mono black label pressing. Cover has some worn spots at the spine and bottom seam, looks nice otherwise.)