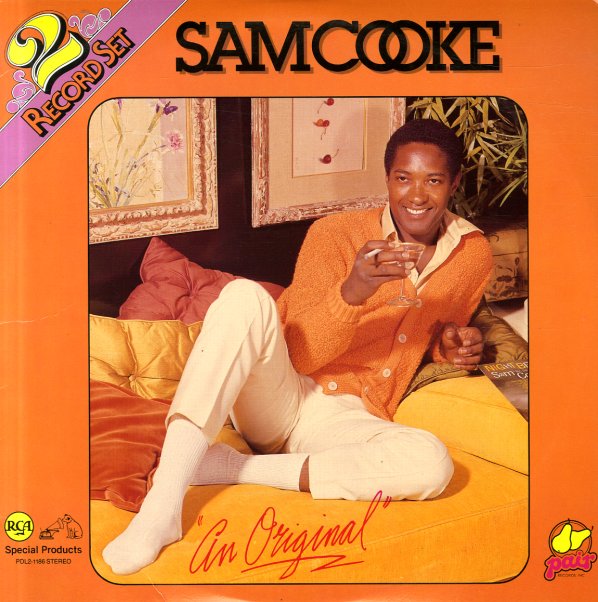 Twistin' The Night Away
RCA, 1962. Very Good
LP...$49.99
An album of twisting tunes, designed to cash in on the big craze of the early 60s – but also one of Sam Cooke's best full albums for RCA! True, most of the tracks have "twist" in the title – but that also means that they're nice groovers too – usually with the kind of ... LP, Vinyl record album

Love, Music & Life
RCA, 1977. Very Good+
LP...$5.99
Like all of DJ's RCA LPs, this one's a very nice batch of smooth mellow soul, with tight arrangments that have DJ on electric piano and other keyboards, and singing in his beautiful rich voice. Titles include "Love Is All I Need", "Saved By Love", "Love Is On The Way" ... LP, Vinyl record album

Return Of The Moonglows
RCA, 1972. Very Good
LP...$4.99
Excellent album that Harvey Fuqua put together with his old band during the time that he had emerged as a successful soul producer at RCA working with bands like The Nite Liters and The New Birth. The album features the group reprising some of their classic doo wop tracks, and giving them a 70's ... LP, Vinyl record album

Flashlight
Philly Groove, 1978. Near Mint-
LP...$24.99
Flashlight is a sweet little disco combo – one who are working here with prime Philly maestros Norman Harris, Ron Kersey, Arnold Coley, and Bobby Eli – all of whom give the group's tracks a warmly soulful quality, and a sound that's more in the mode of early/mid 70s vocal groups like ... LP, Vinyl record album