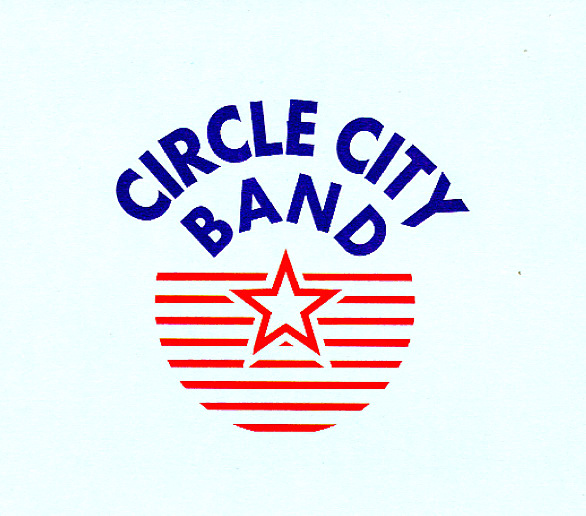 Rare work from the Circle City Band – the first-ever full length album from the group – and a set that brings together their few club singles and a host of previously unreleased tracks! The CCB are well remembered for the roller skating jam "Magic" – and the rest of this set is equally great – with lots of bouncing basslines, snapping beats, and warmly soulful grooves that really sparkle with lots of early 80s funky touches – from the sweet keyboards over the top right down to the crackling rhythms on the bottom! The package is a great discovery – one of those moments when you realize there's a lot more to a group than you'd ever heard before – and the album's way more than a reissue, given the treasure trove of previously unheard 80s grooves in the set! Titles include "Love", "Time Tunnel", "Hello Stranger", "Magic", "Gladiators", "My Place", "Party Lights", "Lonely", and "Hold On".  © 1996-2021, Dusty Groove, Inc.