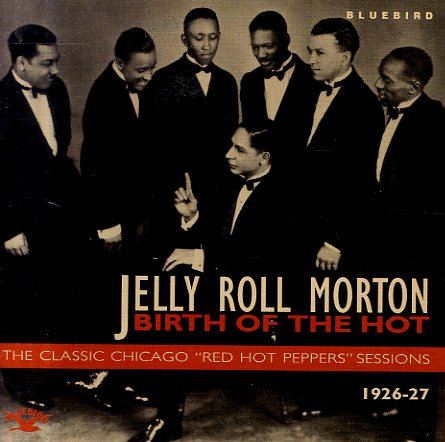 Bossa Antigua (with bonus tracks)
RCA, 1965. Used
CD...$5.99
The team of Paul Desmond and Jim Hall was one of the best ideas ever forged in American jazz of the 60s – and the icy pair are perfect company together on this album of bossa-inflected tracks with a very cool edge! The album allows Desmond's alto to take on a warmth and flowing quality it ... CD