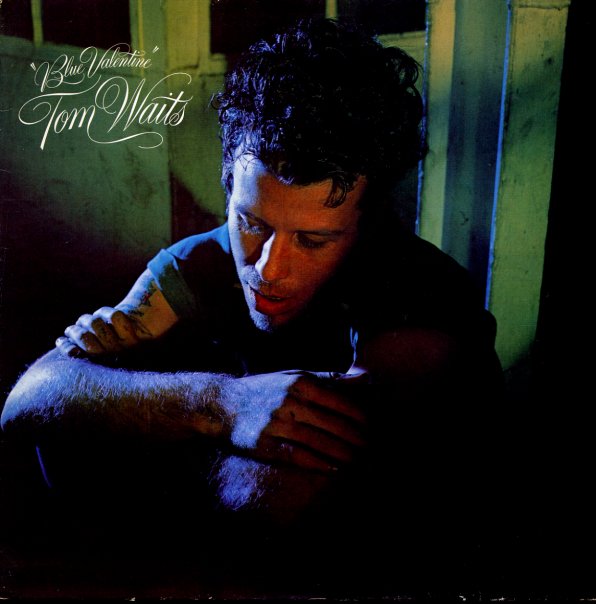 Heartattack & Vine
Elektra, 1980. Used
CD...$5.99
Tom Waits' final album for Asylum – and one that clearly points the way towards the rawly rhythmic, murky atmospherics of his wilder Island years to come – while still bringing out the woozy, gruff balladeer of the earlier albums! It's kind of amazing that the record works as well as ... CD