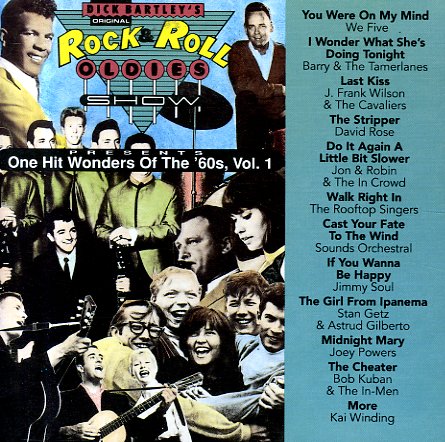 Dick Bartley Presents One Hit Wonders Of The 60s Vol 1