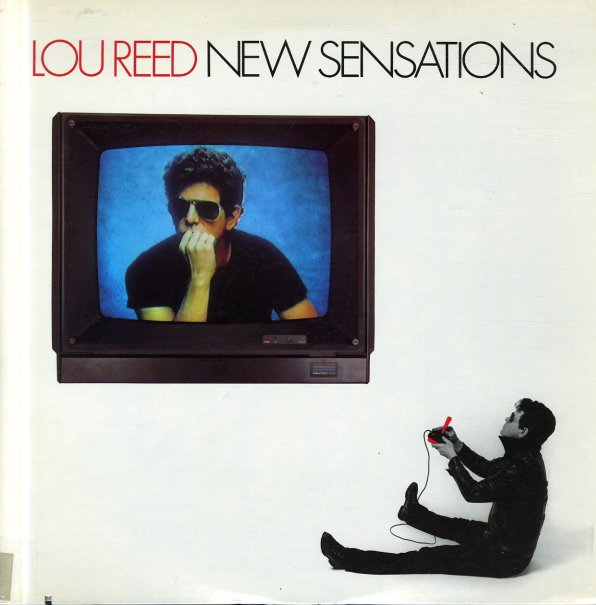 An overlooked gem from the mid 80s – with "High In The City", "Doin The Things That We Want To", "What Becomes A Legend Most", "I Love You Suzanne", and "New Sensations".  © 1996-2023, Dusty Groove, Inc.
(Original black label pressing with Sterling stamp. Includes the printed inner sleeve. Cover has light wear, but looks great overall.)

See Jungle See Jungle – Go Join Your Gang Yeah – City All Over Go Ape Crazy
RCA, 1981. Near Mint-
LP...$11.99
A great debut from Bow Wow Wow, and a mighty second act from Maclolm McLaren – whose work with the young group was one of his main projects after getting rejected by the Sex Pistols! This group's got a very different vibe, and an equally longstanding appeal – as playfully new wave as ... LP, Vinyl record album

When The Going Gets Tough, The Tough Get Going
RCA, 1983. Near Mint-
LP...$9.99
(Includes the printed inner sleeve. Cover has light wear.) LP, Vinyl record album