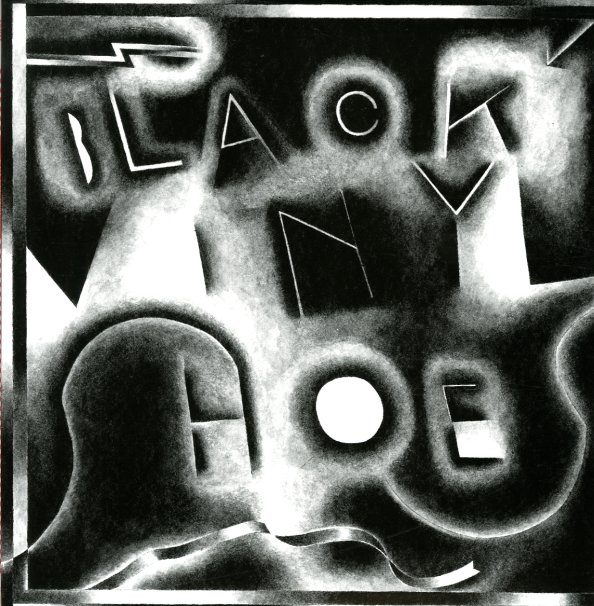 Strong Love – Song Of Gay Liberation 1972 to 1981 (baby pink vinyl pressing – with download)
Chapter (Australia), 1970s/Early 80s. New Copy
LP...$18.99 21.99
An incredible compilation – and a real document of a near-lost strain of music in the 70s – the wealth of underground pro-gay recordings that came out in the wake of Stonewall! The music here is way different than any camp cliches you might know from the 70s – no crisco disco, or ... LP, Vinyl record album