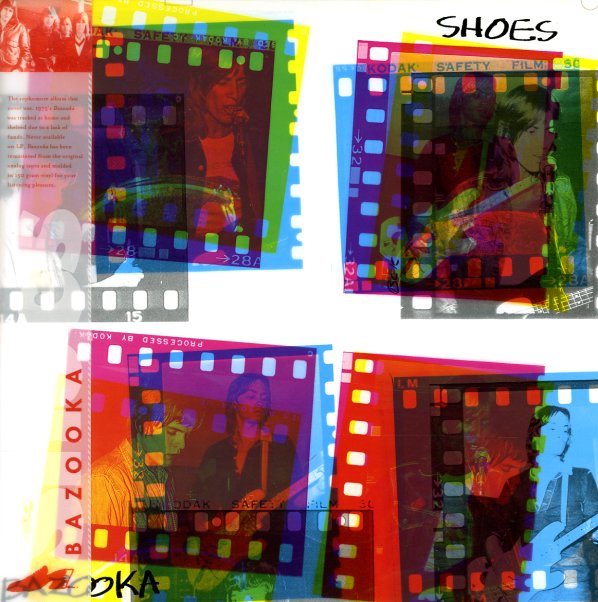 The long-lost first album from Shoes – recorded at home, and even rawer than any later releases – appearing here on vinyl for the very first time! The group are already pretty amazing at this early point – right on the money, and almost with more of a punkish vibe at points – although other tunes have them ripping out these mean guitar lines that are definitely way too ballsy for early punk. The songwriting is superb – amazing considering how young the guys were, and that the record was really just recorded for their own initial interest – and not a bigger company looking for a hit. There's also more darkness than in later years too – not everywhere, but at key points that make for a nice edge to the record. Titles include "Pinheads", "Love Took A Turn", "Rock Your One", "Along With Love", "New Meat", "I'm Brazen", "The Atlantic", "My Anisette", and "Educated".  © 1996-2021, Dusty Groove, Inc.

Led Zeppelin II (180 gram pressing)
Atlantic, 1969. New Copy Gatefold (reissue)
LP...$24.99 (LP...$39.99, CD)
One of the most supremely classic of all classic hard rock albums! As huge as the debut was, Led Zeppelin II is the record that proved that the group were going to be in it for the long haul – with a righteous raw power that's still being felt all these many decades later! Nobody else could ... LP, Vinyl record album