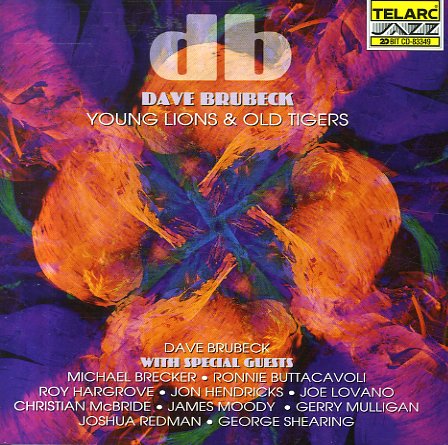 Bravo Brubeck (with bonus track)
Columbia, 1967. Used
CD...$6.99
Bravo Brubeck, indeed – as this great live set not only has the Brubeck quartet in Mexico, working through some surprising Latin-themed tunes – but also includes some added percussion and guitar, which brings a whole new dimension to their sound! The album's still got the core Brubeck ... CD