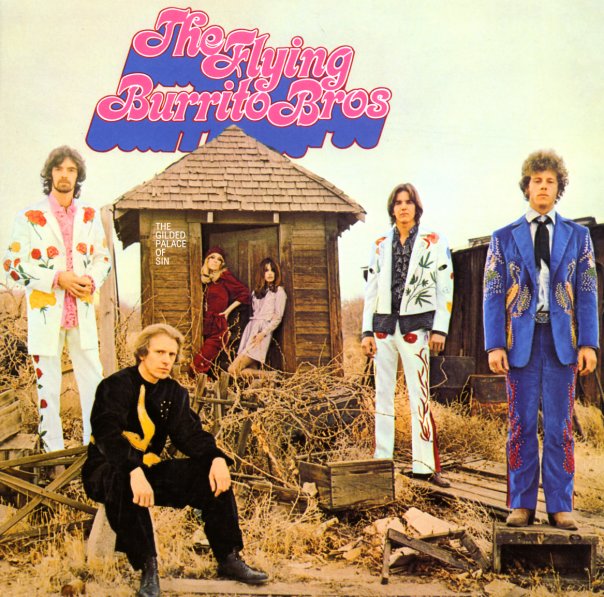 A true late 60s rock masterpiece – and like albums by Love and The Velvet Underground, a set that barely made a mainstream impact at the time – but which has gone on to be the stuff of influence and legend over the decades! The album's the first from Gram Parsons and the group – one of only two they would cut together – and the whole thing is a perfect blend of rough-edged rock and country influences rising up from the LA scene – all those glimmers of brilliance that Parsons had brought to the Byrds and other projects, maybe given their full flowering here in a mode that's unabashed about its country music influences – maybe even more so than some of Gram's later solo work. Sneeky Pete Kleinow's steel guitar really adds a lot – but so does the presence of Chris Hillman on guitar and mandolin, and Chris Ethridge on bass and piano. Titles include the brilliant "Sin City" – a track we'll love until we die – plus "Christine's Tune", "Do Right Woman", "Dark End Of The Street", "My Uncle", "Wheels", "Juanita", "Hot Burrito No 1", "Hot Burrito No 2", "Do You Know How It Feels", and "Hippy Boy".  © 1996-2022, Dusty Groove, Inc.
(Tan label stereo pressing, including A&M inner sleeve. Cover has a bottom corner bend, but is otherwise great!)