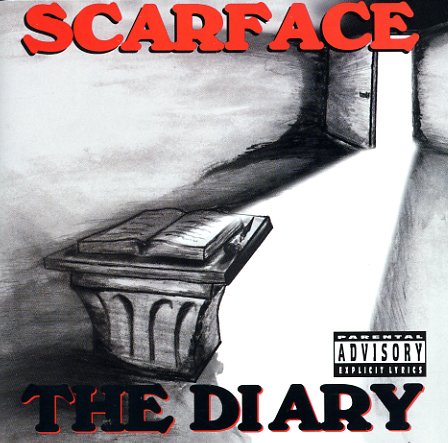 Jazzmatazz Vol 2 – A New Reality
Capitol, 1995. Used
CD...$6.99
Guru's second foray into the jazz/rap crossover world, with a huge amount of guest stars, and a little bit less of Guru. In parts, it actually seems to work better than the first one. Why? Because there's not as much of a forced effort to bring jazz and rap together in an obvious way, which ... CD