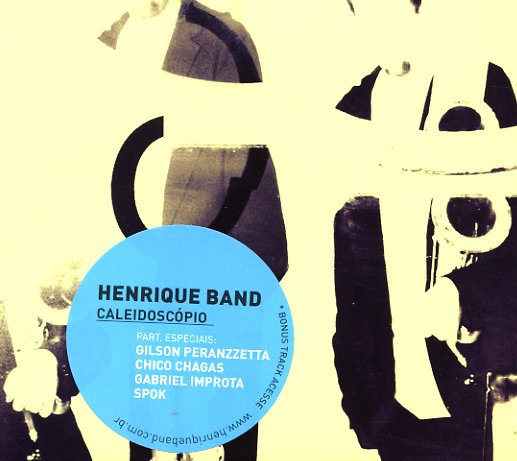 Henrique Band on alto saxophone.
(Out of print.)