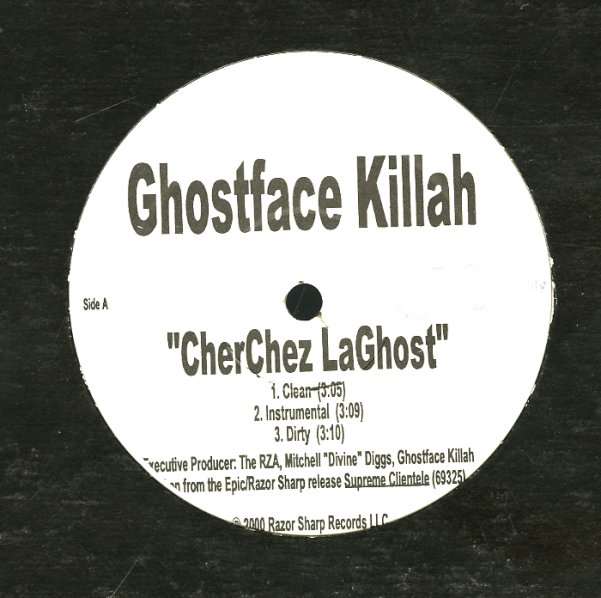 (White label promo. Side B label has a double label.)

One More Shot (voc, inst)
Next Plateau, 1982. Very Good+
12-inch...$4.99
An early 80s electro track, from one of the architects of the sound, John Robie, who had a hand in a number of the early Afrika Bambataa singles as well Arthur Baker's breakdance classics. An uptempo track with loads of synthesizers, electronic drums, and that sort of 80s pop soul vocal that would ... 12-inch, Vinyl record

Walking Into Sunshine (special Larry Levan mix, original)
Mercury, 1981. Very Good+
12-inch...$14.99
THE standout cut from Central Line – a track so big that it got the group noticed over here on our side of the Atlantic, and forever gave them a place in the hallowed halls of 80s groove! The tune chugs along at a great roller skating rhythm – with some spare use of keyboards that ... 12-inch, Vinyl record