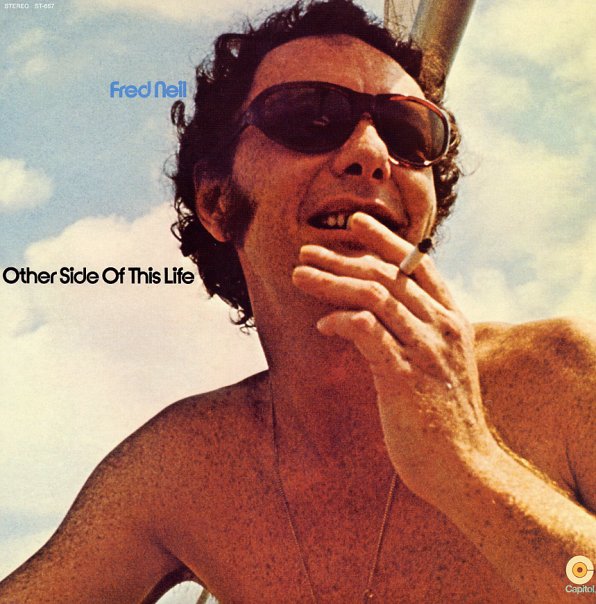 One of the rawest recordings made by Fred Neil – and a record we really love – featuring one side of live tracks, and another of unusual studio material! The first half of the album has Fred playing in a spare setting up in Woodstock – working in a small club, and doing great versions of tracks that include "The Dolphins", "Other Side Of This Life", "Roll On Rosie", "Everybody's Talkin", and "Sweet Cocaine". The sound is nice and rootsy, with some 12 string guitar work that's totally great. The other half features an assortment of studio tracks that have Fred working with some diverse guests that include Les McCann, Vince Martin, and Gram Parsons – on titles that include "Felicity", "Badi Da", "Come Back Baby", and "Ya Don't Miss Your Water".  © 1996-2020, Dusty Groove, Inc.
(Cover has light wear.)