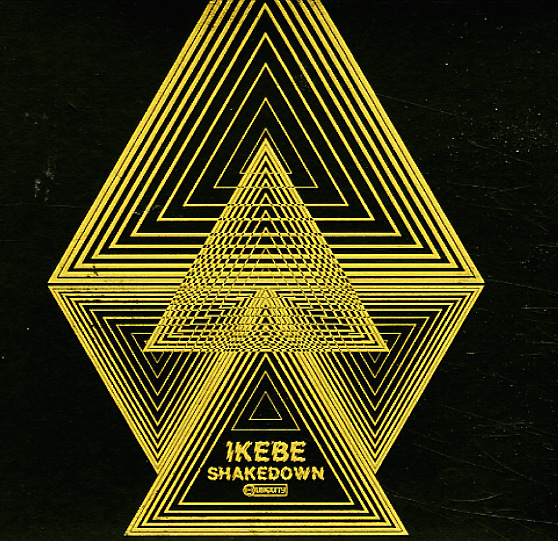 Reel To Reel
Ubiquity, 2012. Used
CD...$14.99
Reel-y great grooves from Shawn Lee – perhaps his funkiest record in years, and one that has a definite cinematic feel too – as you might guess from the title! The style here is blacksploitation funk at its finest – stripped down to its best core elements, and served up by Lee ... CD

Killion Floor
Ubiquity, 2007. Used
CD...$11.99
A monstrous debut from one of the heaviest acts we've heard in years – LA's Orgone, easily one of the most up-and-coming funky combos around! Although Orgone share a bit with some of the leaner deep funk groups who've cropped up in the past decade or so, they've also got a sound that's a bit ... CD

Manifest Tone Vol 1
Kindred Spirits (Netherlands), 2006. Used
CD...$9.99
A great blend of funky rhythms and African roots – served up by Antibalas guitarist Marquitos Garcia! There's certainly an element of the Antibalas groove going on here – as many tracks have that percolated sense of rhythm that Antibalas borrowed from 70s African influences. But the ... CD