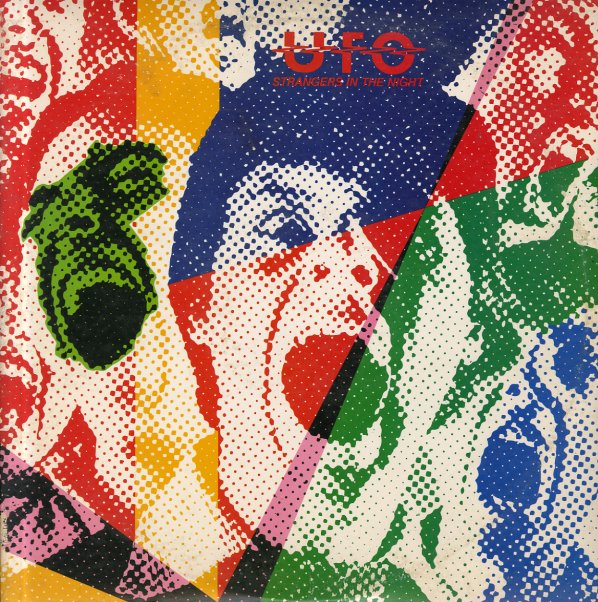 Strangers In The Night

Recorded live in Chicago and Louisville!
(Cover has minimal wear.)