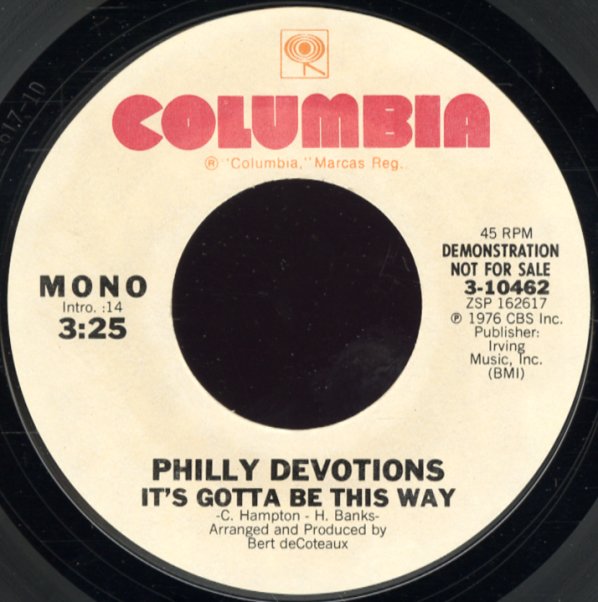 It's Gotta Be This Way (double a-side single)