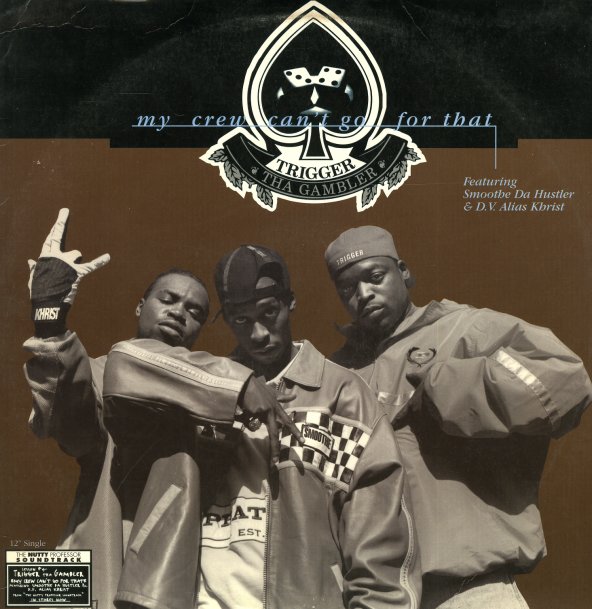 My Crew Can't Go For That (LP, acapella, inst)