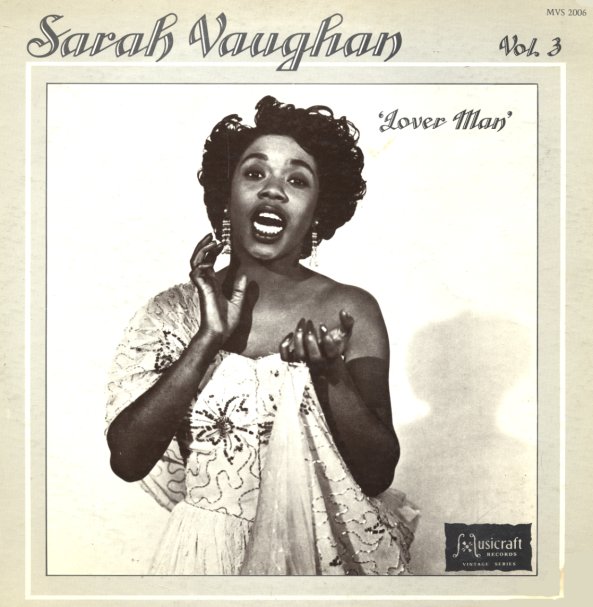 A collection of recordings from 1945 through 1947, with accompaniment by Dizzy Gillespie, Charlie Parker, The Earl Rodgers Choir, The Richarld Maltby String Orchestra, and others.  © 1996-2021, Dusty Groove, Inc.
(Cover has some highlighting on the liner notes on back.)

What Kind Of Fool Am I & Other Show Stoppers
Reprise, 1962. Near Mint-
LP...$4.99 (CD...$13.99)
Sammy belts it out wonderfully on a set of show-stoppers – tunes with Broadway sources, but redone here by Sam with a tight, jazzy finish! The approach makes the record one of his best of the 60s – a really solid set that virtually reinvents each tune – giving them the Davis ... LP, Vinyl record album