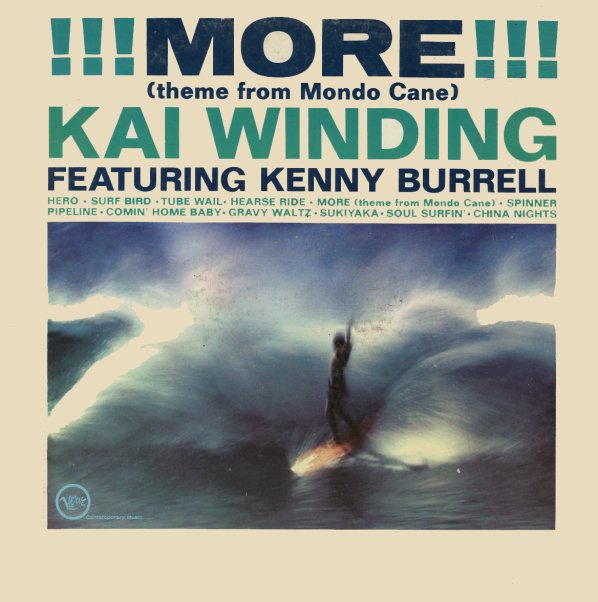 (MGM pressing. Cover has minor splitting on the spine.)

Bill Evans At The Montreux Jazz Festival
Verve, 1968. Very Good
LP...$29.99
Bill Evans' first famous appearance at the Montreux Jazz Festival – a great 60s trio session, with Eddie Gomez on bass and Jack DeJohnette on drums! The tunes are mostly relatively familiar ones, but the ensemble on the set gives them a freer and more lyrical feel than you might expect ... LP, Vinyl record album