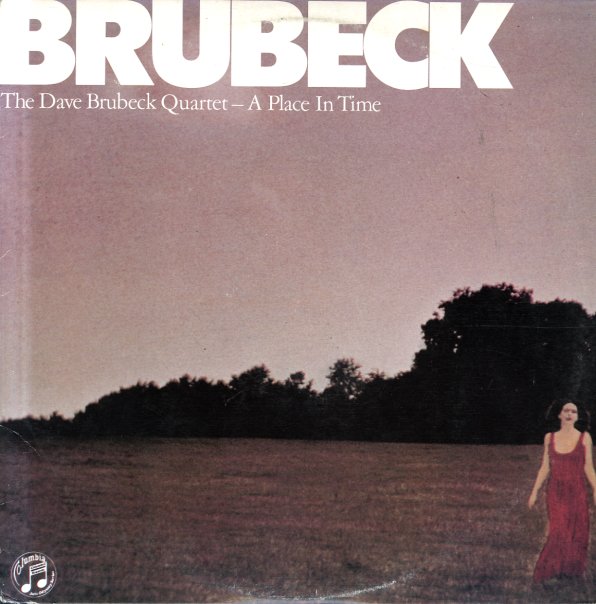 Place In Time (aka Brubeck Time)

An early version of the quartet – with Paul Desmond on alto, Bob Bates on bass, and Joe Dodge on drums. Titles include "Audrey", "Jeepers Creepers", "Stompin For Mili", "A Fine Romance", and "Brother Can You Spare A Dime".  © 1996-2021, Dusty Groove, Inc.