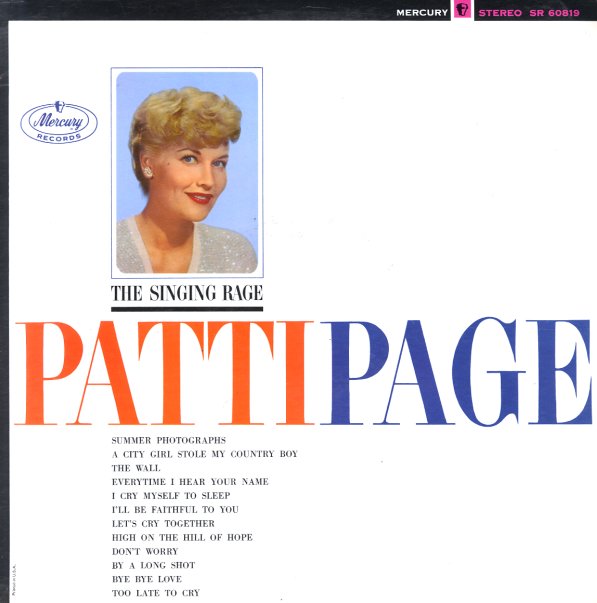 (Green label mono promo with deep groove. Cover has light wear with some tape and staying on the spine.)