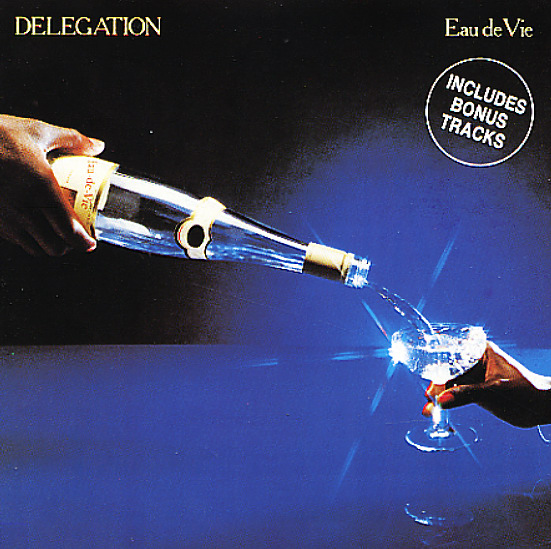 A sweet bouncy groover – one of the rare albums of modern soul cut by the group Delegation! The group in this incarnation are a trio – Ray Patterson, Ricky Bailey, and Bruce Dunbar on vocals – stripped-down harmonically, a perfect fit for the album's groove-heavy arrangements. The album's got the same warm finish, with a touch of jazz, that you might find in some of the Arista modern soul albums from the same era – infused with a bit more of a club approach on a few of the more uptempo cuts. Titles include "Blue Girl", "Heartache No 9", "One More Step To Take", "Sho Nuff Sold On You", "Darlin", "You & I", "Stand Up", and "Put A Little Love On Me". CD features lots of bonus tracks – "Heartache No 9 (12" special rmx version)", "Put A Little Love On Me (12" long)", "You & I (single)", "Heartach No 9 (single)", and "Put A Little Love On Me (single)".  © 1996-2021, Dusty Groove, Inc.