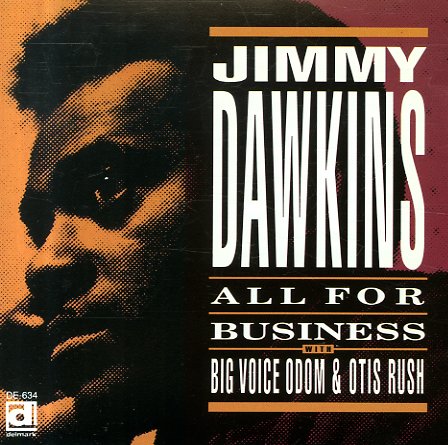 Features Jimmy Dawkins on guitar – and on vocals on one track – alongside Big Voice Odom on main vocals, Otis Rush on guitar, Sonny Thompson on piano, and Jim Conley on tenor sax!  © 1996-2021, Dusty Groove, Inc.