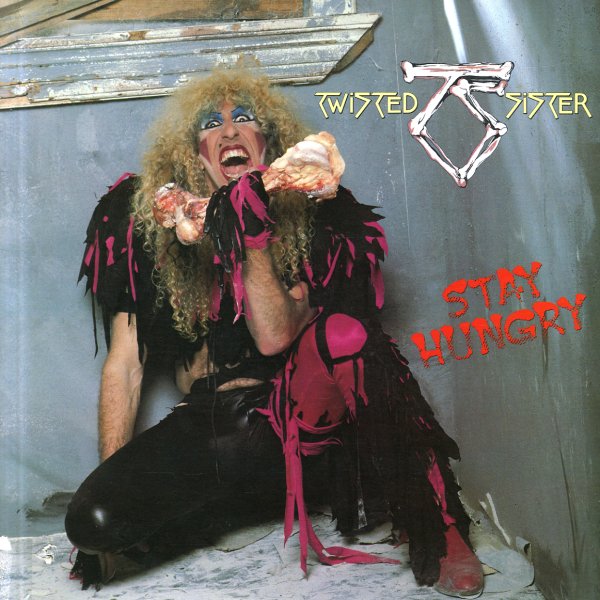 (Recent reissue on pink vinyl, including the printed inner sleeve and poster.)