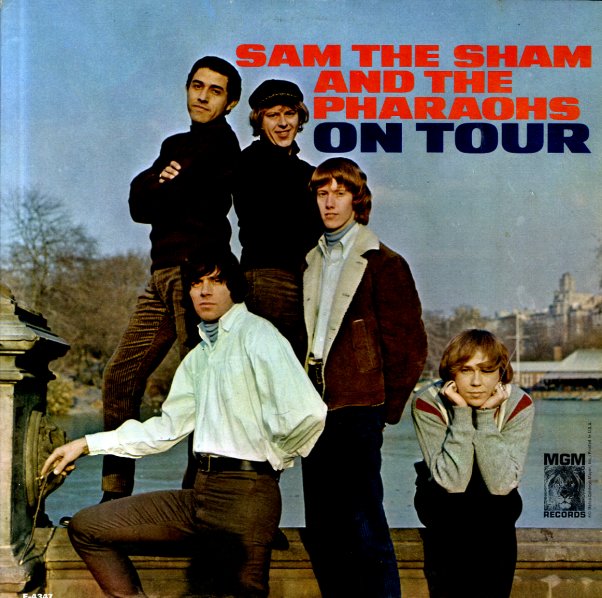 (Black label stereo pressing. Cover has some ring and edge wear, discoloration from age, and a half split bottom seam.)

AB Skhy
MGM, 1969. Near Mint-
LP...$19.99
AB Skhy are one of those totally great late 60s groups who never fully got their due – overflowing with instrumental chops and bearing a really sharp sound – but never hitting the mark that they should have with this well-done debut! The group push blues influences into psych, and come ... LP, Vinyl record album