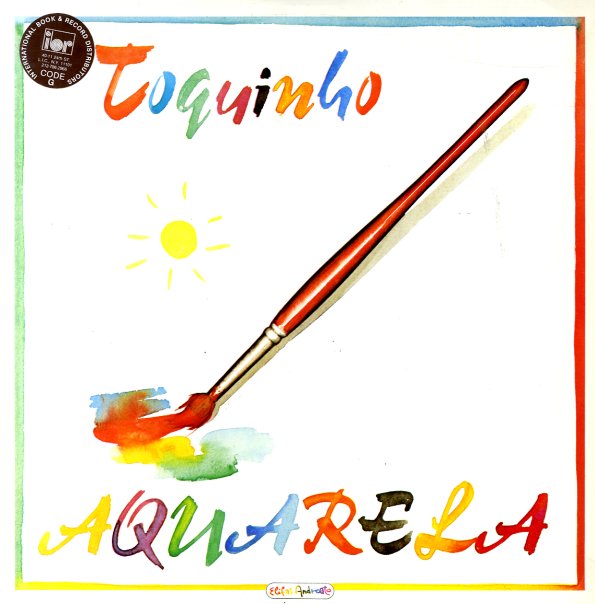 Almanaque
Ariola (Brazil), 1982. Very Good+
LP...$16.99
The kind of record that kept Chico Buarque going strong well into his later years – a beautifully-penned, beautifully-sung album filled with subtle graces and charms! The style here is vaguely samba-oriented, but as with most of Chico's other work, it's delivered in a mode that defies simple ... LP, Vinyl record album

Comissao De Frente
Ariola (Brazil), 1982. Very Good
LP...$14.99
One of the best 80s albums from this always-solid Brazilian artist! Joao's not only in fine form vocally, but he has some top-shelf help from Adair Blanc, who co-wrote most of the songs with Joao, and from Cesar Camargo Mariano, who produced and arranged the whole album. Mariano's talent is the ... LP, Vinyl record album

Um Pouco De Ilusao
Ariola (Brazil), 1980. Near Mint-
LP...$13.99
Later work by this modern bossa team, but still pretty darn nice – and with a great set of baroque arrangements that add larger orchestrations and occasional choral parts to the team's usual spare guitar/vocal sound. The result is an extremely lovely bit of tracks, infused with all the ... LP, Vinyl record album