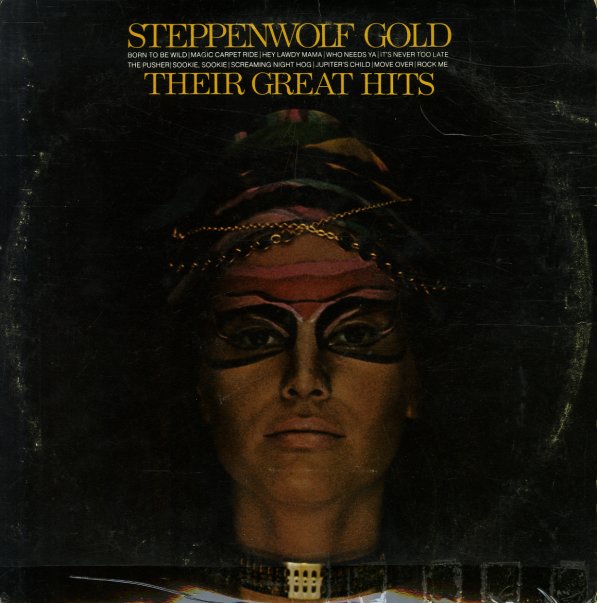 Same People
Dunhill, 1970. Sealed
LP...$19.99
A classic bit of southern funky rock from Roy Head – an artist who's in the same territory here as Tony Joe White on his early albums for Monument! Like Tony on those gems, Roy's got a heavy dose of soul in his music – produced to perfection by Huey P Meaux, who was handling plenty of ... LP, Vinyl record album

La Familia
ABC/Dunhill, 1972. Near Mint-
LP...$9.99
A nice batch of funky rock tracks from early 70s LA – recorded with some slight Latin touches at times, as you might guess from the title! There's lots of nice chunky bass at the bottom of most tracks kicking them around in a style that's almost rock break heavy, but which also has more of a ... LP, Vinyl record album