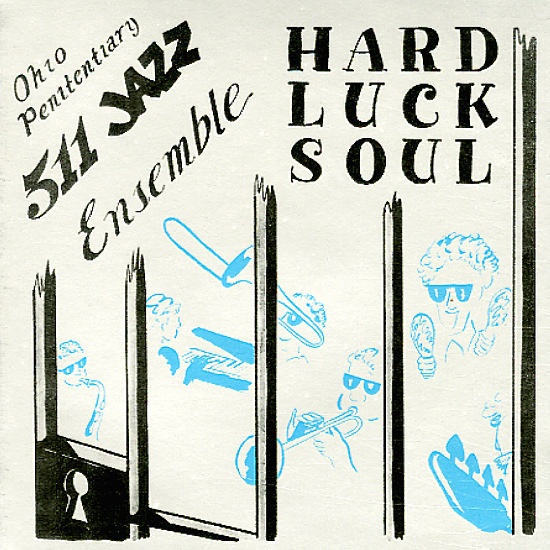 Jazz In Der Kammer No 71
Trost (Austria), 1974. New Copy
CD...$17.99 19.99
A really dramatic live performance from these free jazz giants – three musicians who really know each other well, but who seem to come off with an even more majestic sense of power here! The performance is from 1974, and it burns with energy right from the start – this sense of ... CD