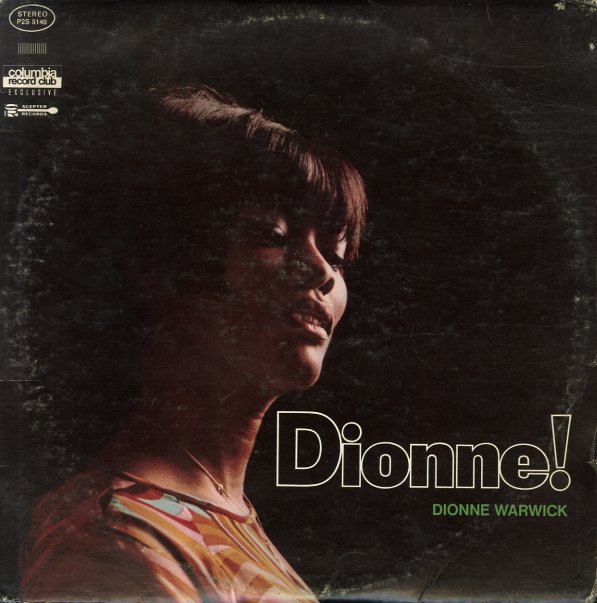 Golden Hits Part 2
Scepter, 1969. Very Good Gatefold
LP...$0.99
This is an outstanding collection of Warwick's songs which are, of course, almost exclusively written by Bacharach and David. There are a total of 12 songs and even though they are Bacharach/David tunes which tons of others have recorded, she's the one who comes to mind when you hear them and her ... LP, Vinyl record album