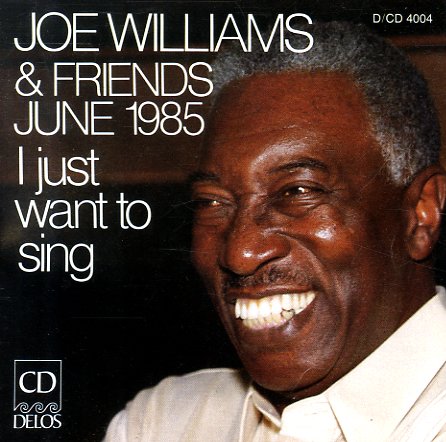 Earl Coleman Returns
Prestige, 1956. Used
CD...$4.99
Possibly the strongest album ever recorded by mellow-voiced jazz vocalist Earl Coleman – a singer with a deeper style that's very much in the classic Billy Eckstine mode, but which swings a bit more freely in a small combo! The set's got a nicely open style – with longer tracks than ... CD