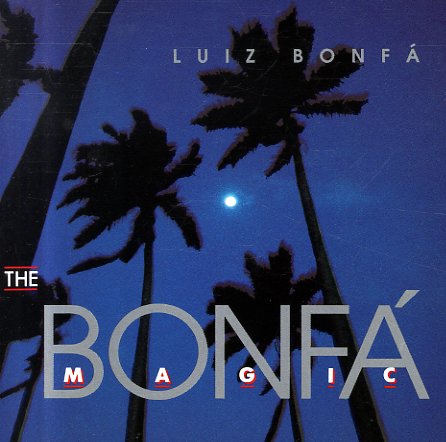 (Out of print. Disc has a promo stamp.)

Luiz Bonfa – Composer Of Black Orpheus Plays & Sings Bossa Nova (Japanese paper sleeve edition)
Verve/Universal (Japan), 1962. Used Gatefold
CD...$14.99
One of the earliest of the classic Verve bossa nova sessions of the 60s – and a wonderful showcase for the talents of guitarist Luiz Bonfa! Most of Bonfa's previous recordings were done in a very spare or solo mode – and this set makes a nice change by adding in some larger ... CD