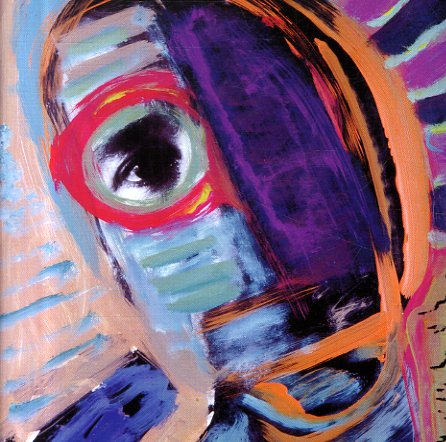 Features Herb Alpert on trumpet and flugelhorn – with Heitor Pereira on guitar, Bernie Worrell on keyboards and organ, Paulinho Da Costa on percussion, and Eddie Del Barrio on strings. Tracks include "Libertango", "Dorita", "Slow Train", "Magic Man", "Look Of Love", and "I Want You".  © 1996-2021, Dusty Groove, Inc.
(Out of print. Barcode has a cutout hole.)