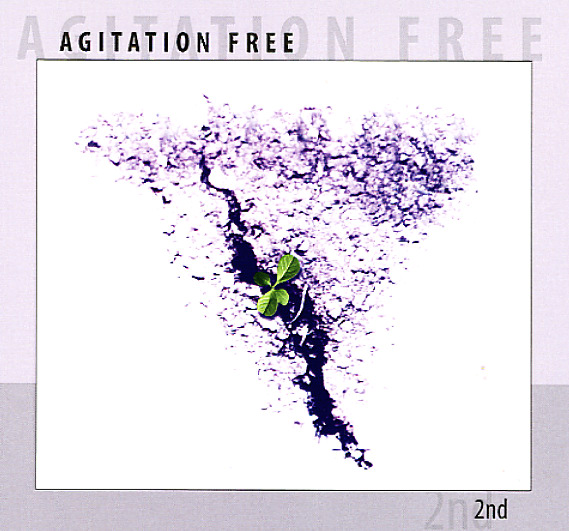 A nicely trippy effort from Berlin prog maestros Agitation Free – a blend of spacey keys, intricate guitar work, and rewarding sounds that draw as much from hypnotic melodies as they do from spare dissonance! The band was experimenting with a mellotron this time out – tripping everything out just a little bit more and adding a bit of a groovier overall sound. Titles include "First Communication", "Dialogue And Random", "Laila Pt 1", "Laila Pt 2", "In The Silence Of The Morning Sunrise", the 2-part suite "A Quiet Walk" and "Haunted Island".  © 1996-2023, Dusty Groove, Inc.

This Is The Magic Mixture
Saga/Morgan Blue Town (UK), 1968. New Copy (reissue)
LP...$21.99 24.99
The sole album from this offbeat psych outfit from the UK – a really moody little set, and one with an introspective quality that we really like! The sound isn't as fully freaky as other psyche records, and the group have a great way of staying in the lower end of their tones – a style ... LP, Vinyl record album