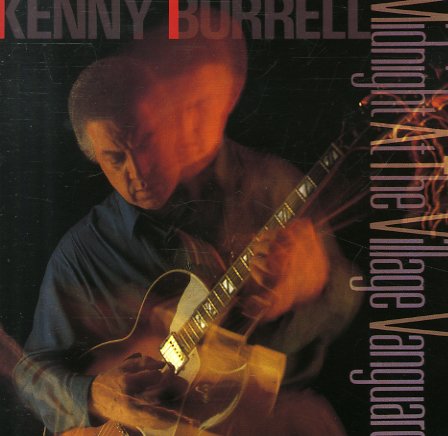 Midnight At The Village Vanguard

Bluesin Around
Columbia (Japan), 1961/1962. Used
CD...$18.99
A rare treasure – material that Kenny Burrell recorded for Columbia in the early 60s, but which wasn't ever issued until an early 80s LP! Ostensibly, the sides were recorded around the same time as Kenny's Weaver Of Dreams album for Columbia (an obscure enough session in itself!) – and ... CD